Let’s dive into the recipe to make a perfect drink for your breakfast and start enjoying the beginning of every day. 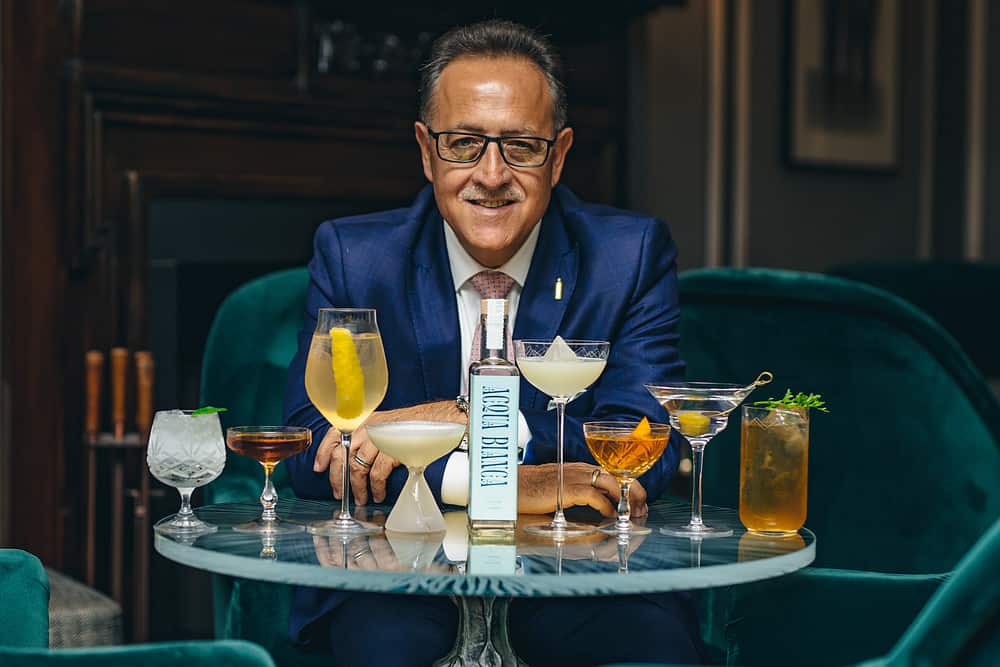 The breakfast martini was invented in 1996 by Salvatore Calabrese in London, England. He was inspired by Harry Craddock, who invented the marmalade cocktail.

The story begins like this. Salvatore used to take very little breakfast every day. One morning, his wife sue had served toast and marmalade for breakfast. While he was eating, he came up with the idea to make a martini drink on this, and he finally made it.

Salvatore became one of the inspirational people among the mixologists after inventing such an amazing martini. Though it was not the first cocktail made with marmalade, undoubtedly, it’s the most delicious one. Let’s enjoy your breakfast with a breakfast martini.

Nutrition:- There are approximately 188 calories in one serving.